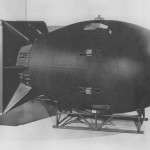 I read an article in the news today about an actress named Naomi Watts campaigning to de-commission nuclear weapons and use the money saved for public education. Politics aside, the article made me think about the kinds of people we listen to as a society. Granted, we still do give credence to genuine experts in any given field, but it is a fairly recent phenomenon for a society to place so much weight on the opinions of entertainers. It wasn’t so long ago that actors, for the most part, declined to give their opinions on political matters. Cary Grant once remarked: 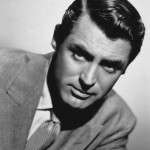 “I’m opposed to actors taking sides in public and spouting spontaneously about love, religion, or politics. We aren’t experts on these subjects. Personally I’m a mass of inconsistencies when it comes to politics. My opinions are constantly changing. That’s why I don’t ever take a public stand on issues.”

Grant’s position seems to be in the minority these days. You can’t pick up the newspaper or turn on the news without being forced to endure the painfully uneducated opinions of singers or actresses or rap stars. It’s difficult to imagine such goings-on in other ages. I can only speculate on what the scene might be in Henry V’s court. 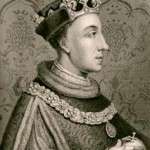 Steward: Your Majesty, there’s  a certain actor fellow who’s been going on at length in the Cat and the Fiddle tavern. Says you should stop spending money on crossbows and, instead, spend the money on schools.”

Henry V: Off with his head.