Sometimes you have to toss the guitar and just go electric.

I was fiddling around on piano earlier this year and ended up writing a couple of songs that didn’t need vocals. Even though I do that sort of thing fairly often, I don’t usually write and save my instrumental pieces. I’ll just play them as they float into my head and then let them float back into the ether after I’m done playing. This time, however, I decided to start writing them down.

I ended up with an album, recorded by my Inflatable Hippies band.

Nightlights is kind of a dreaming, zoning-out compilation. Melodies to make me start thinking. At least, that’s what they do for me. They might do something entirely different for you.

Here are a couple of the ten songs. If you enjoy them, please stream the entire album on Spotify or Apple Music or buy it on iTunes. A laborer is worthy of his hire. 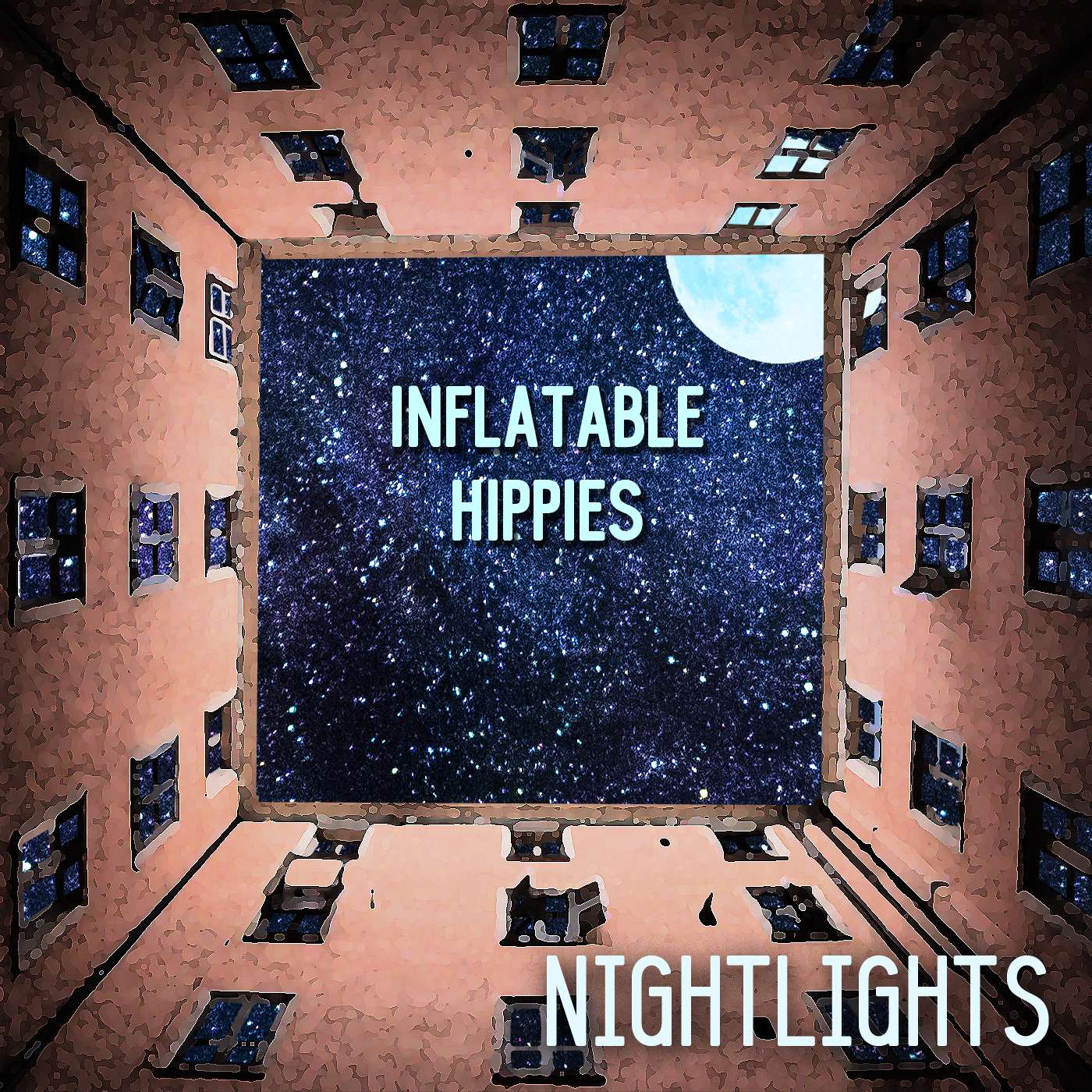